Tomb of the Seamstress

Tomb of the seamstress
This is a small dungeon designed to be included in a sandbox. There is a good chance that a group won’t be able to pass the first door without some history between two characters. Maybe the players will get the hint and will come back later when a bond have grow between two of them (or players being players, they will kidnap two lovers and force them to open the doors...).

Those random encounters happen in the area surrounding the tomb. 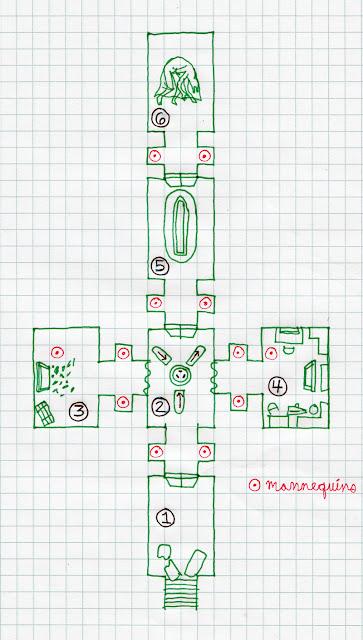 
The antechamber mosaics are damaged, but they are still readable with a INT test, on a fail test give skip some words or be less specific when giving the descriptions.
The mosaics represents:

The mannequins (as wood golems) 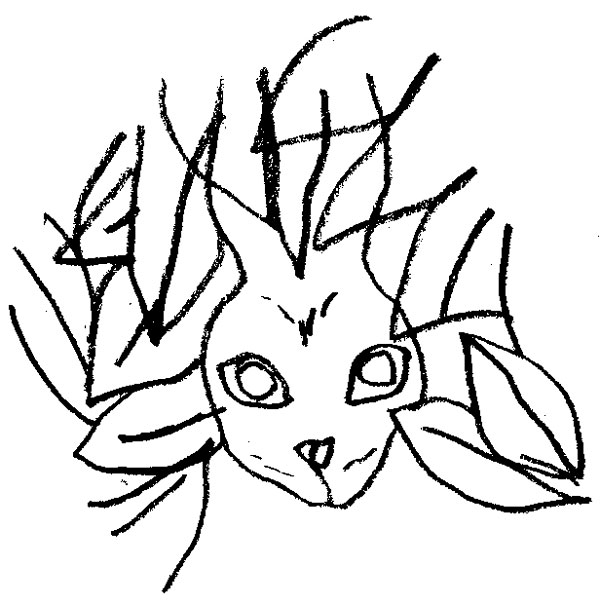 Roll a d6 to determine for who the set was made (clothes were more gendered in that period).
A enchanted set of clothing grant:

Roll on your favorite NPCs traits table to determine the trait.
Personality traits make better enchantment, but you can also use physical traits.

Some random personality traits tables:
If a set of clothes affect multiple traits, the bonuses are cumulative on a NPCs who have all of those traits.
Posted by Evlyn M at 5:14 PM

Should I make this into a PDF with a few illustrations?

Please do. I love this!

Is there a typo in the 7th mosaic of room six?

Thanks I fixed it.