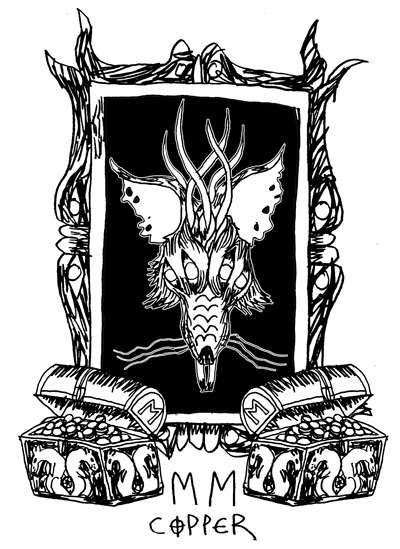 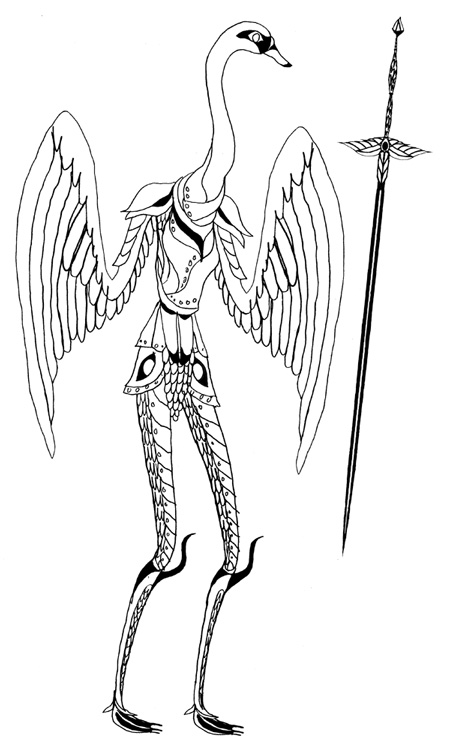 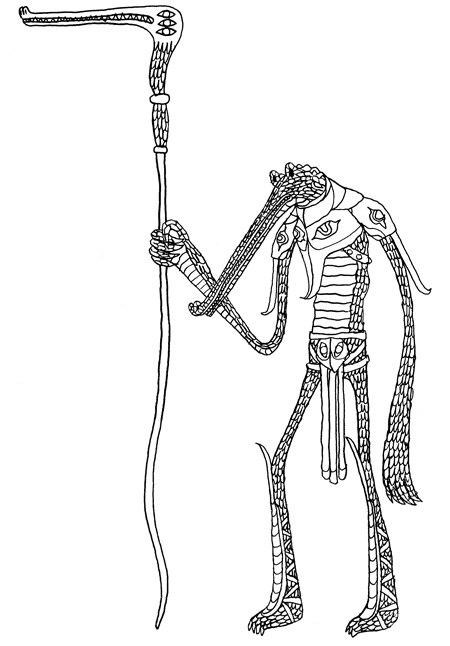 A Golem with a dwarf pilot sitting in it. When the pilot is out, the golem can still follow orders.
I guess that some of them can talk. 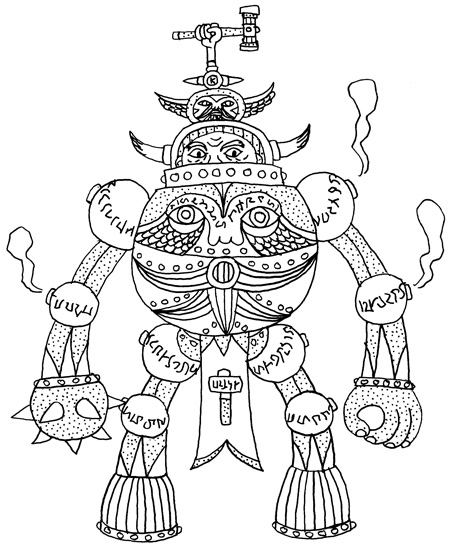 Notes for creating a sandbox about solving problems for NPCs.

The PNJ attitude toward the problem:
1-4. Active: the PNJ actively seek help.
5-6. Passive: the PNJ don't seek help, but the problem is obvious.
7. Secretive: the PNJ hide his problem and want it to remain secret.
8. Closed: the PNJ is "locked" and will trust the PC only once some condition or test is meet. 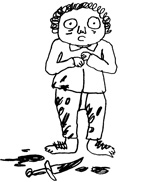 The problem is about: 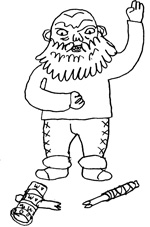 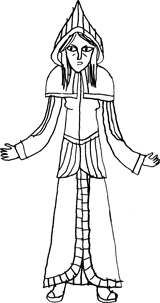 Assets and Hindrances mainly work like tags that color factions or NPCs.
Naturally they also affect the setting.

Once by session one faction may attempt to achieve something.
To see if it succeed roll 2d6 and add or remove 1 point for any relevant asset or hindrance.
If the PCs help, their actions count as a asset or a hindrance (depending if they are successful or if they badly fail).

If a other faction oppose the action, add or remove 1 point for any relevant asset or hindrance of the opposing faction.

A newly established faction start with 1 asset and 1 hindrance. If you want, you can add or remove one asset or hindrance to represent the starting faction influence or situation. 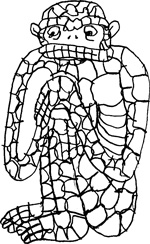 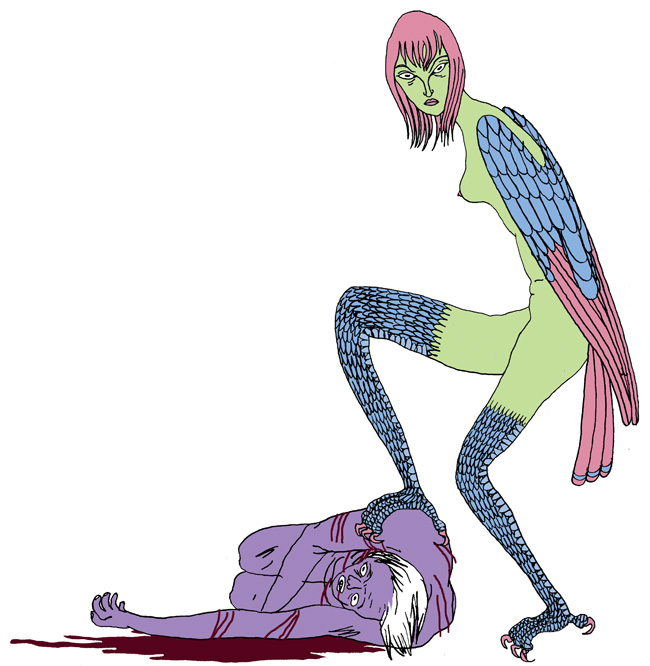 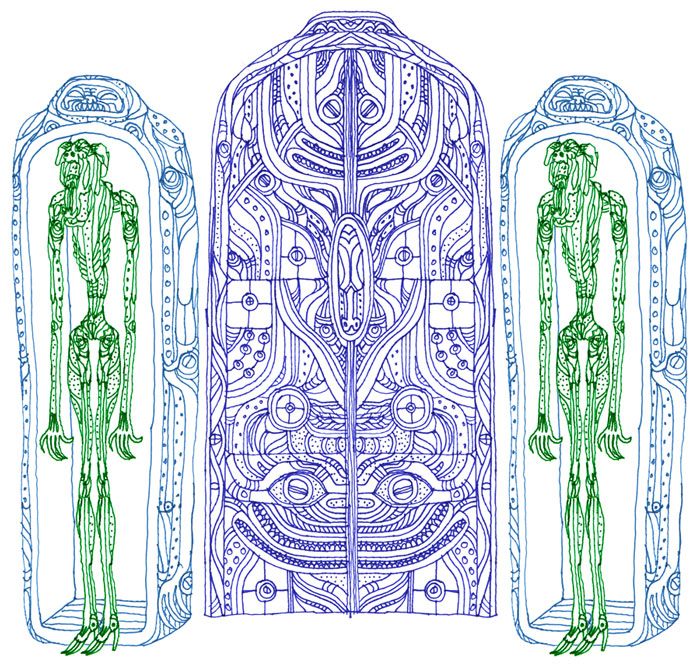 Just a multiple copy-paste of a bad attempt at drawing a dungeon. 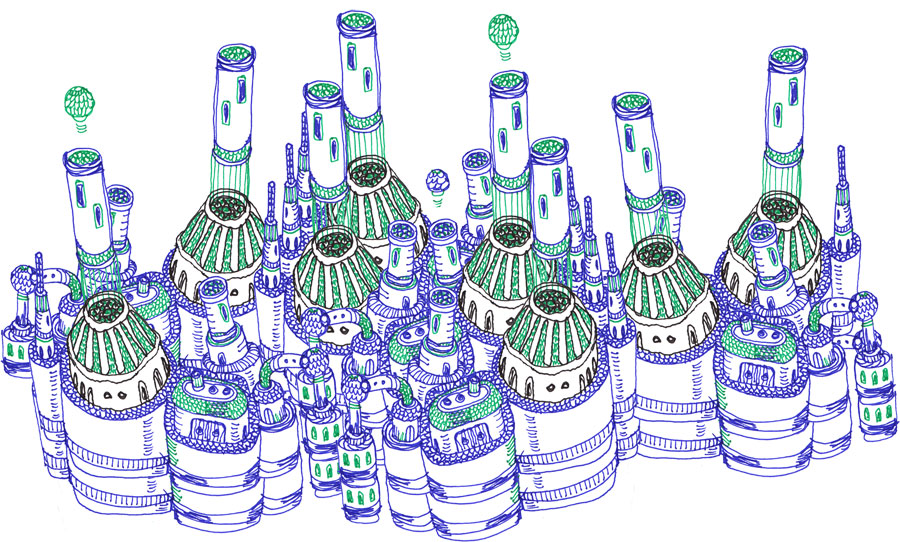 Email ThisBlogThis!Share to TwitterShare to FacebookShare to Pinterest
Labels: dungeon