Oh my, I am so bad at doing promotion but better late than never. If you somehow missed it, check out the KS campaign for Downtime in Zyan hosted by Ben L and some eccentric molerats.

I drew all the interior art and it seem like we unlocked the goal for me to draw a bit more.

Hehe Ben had some issues with censorship because I drew some of the molerats naked waist down like Donald Duck but with more anatomic details. So there will be two editions, one for prude humans and one for molerats who don't believe in pants. 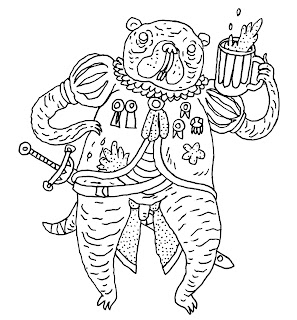 I was recently interviewed for RPGnet: https://www.rpg.net/columns/interviews/interviews101.phtml

Evey released on itch the cyberpunk adventure that I illustrated in a retro cartoony style: https://violentmedia.itch.io/kill-the-queen 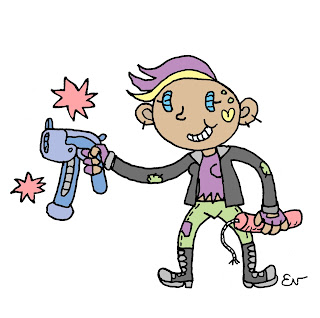 I am using itchfunding to finance my Zine Month project: crafting the PDF of The Potato King, my third party module for the game Liminal Horror.

If everything go well I will also do a small print run later. 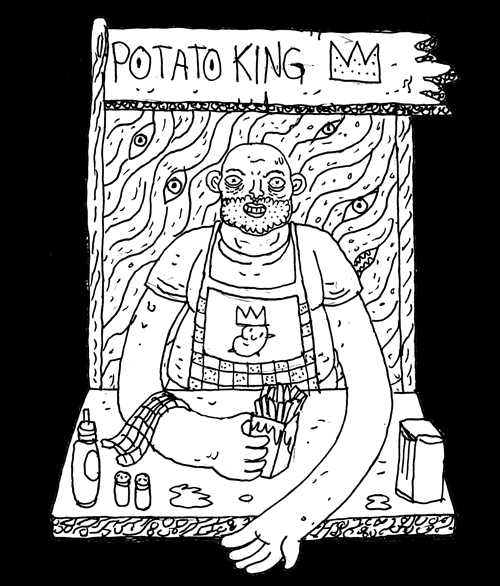