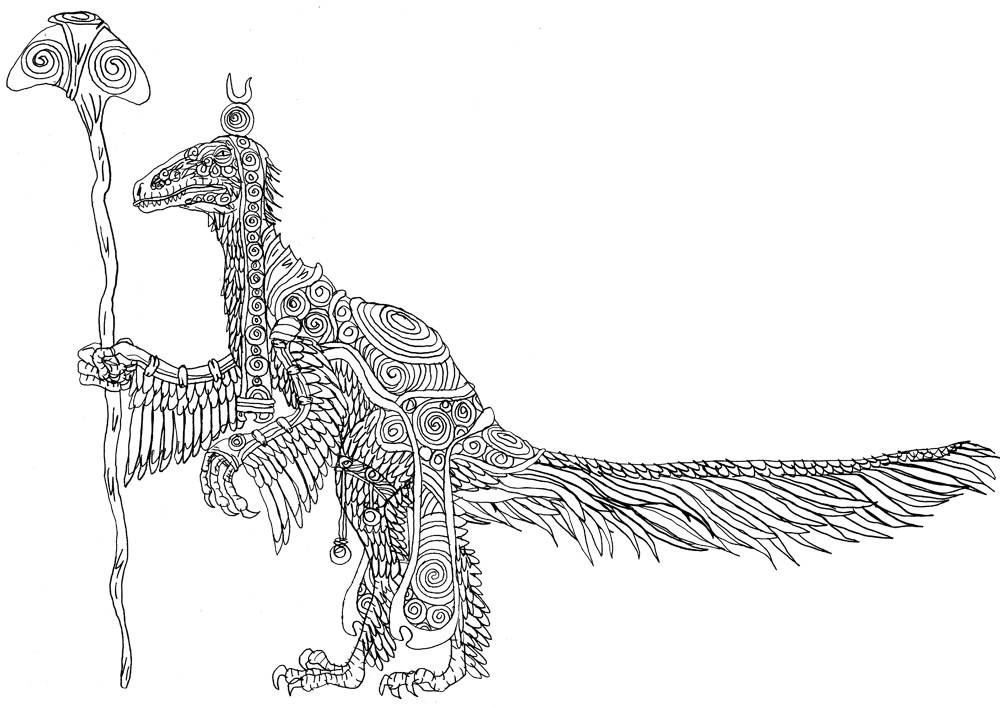 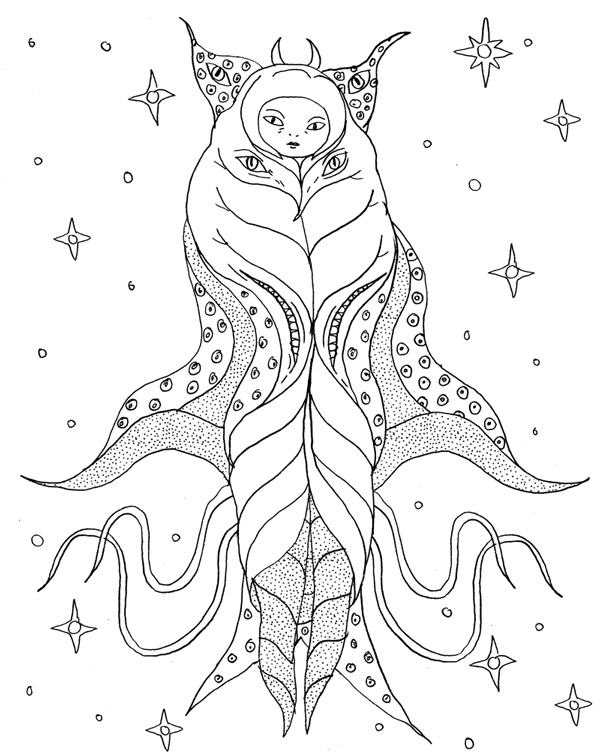 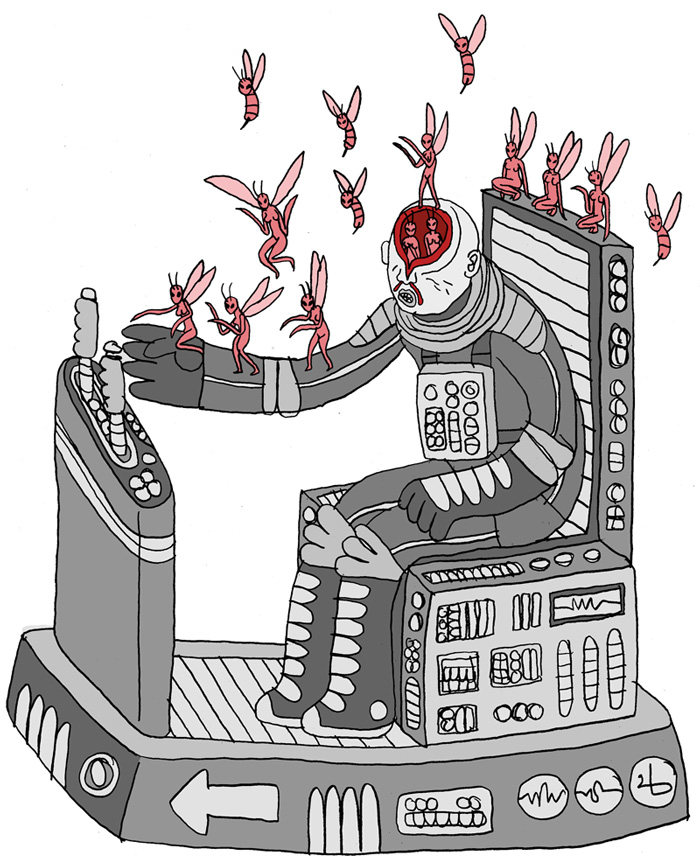 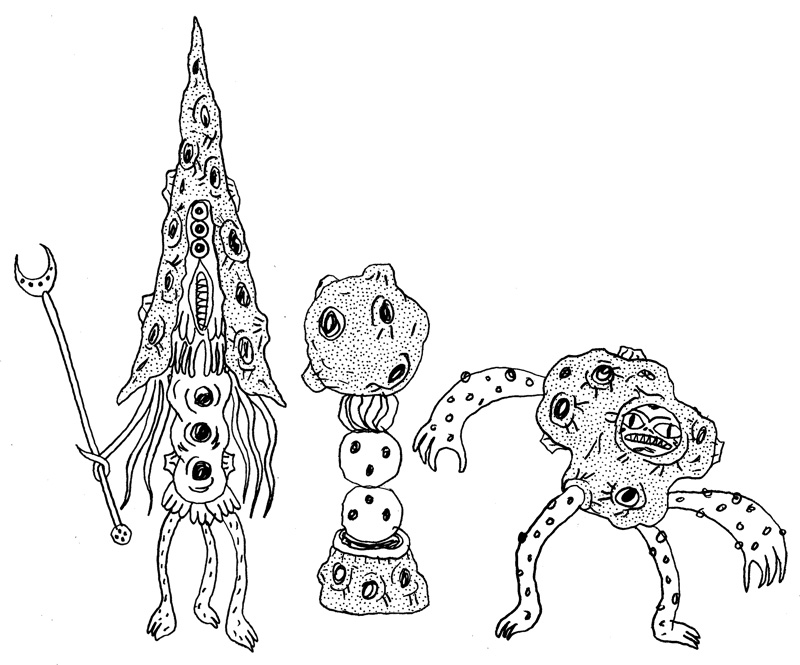 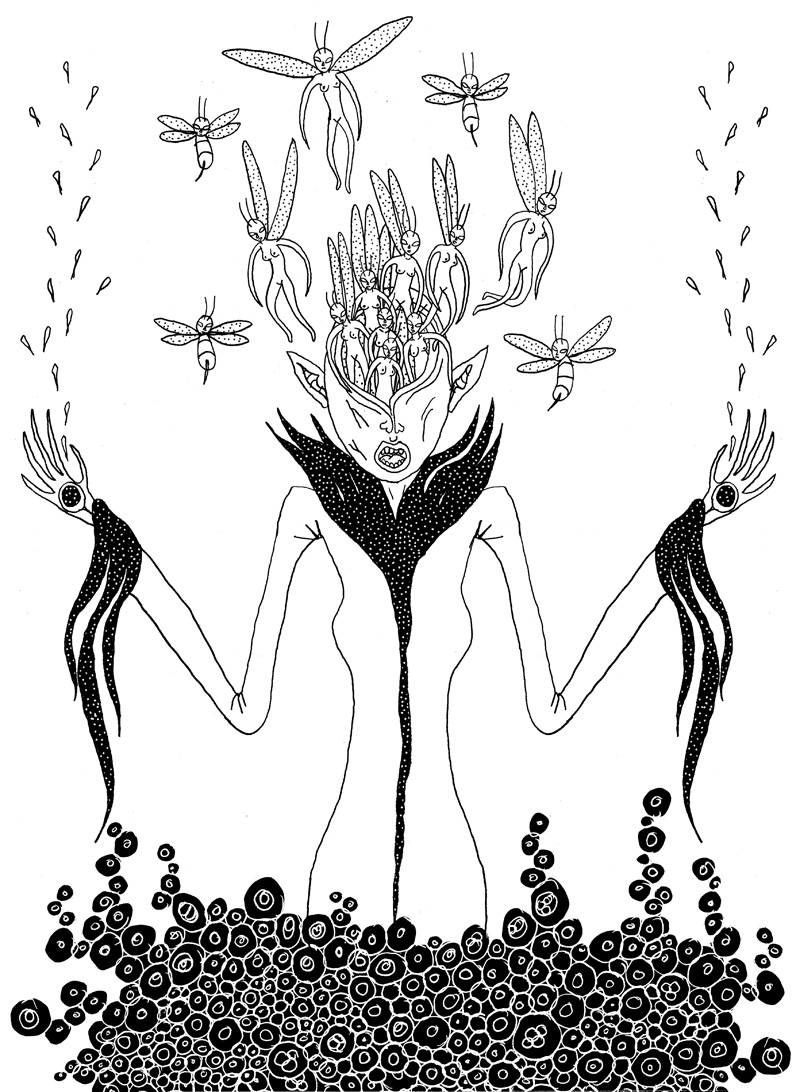 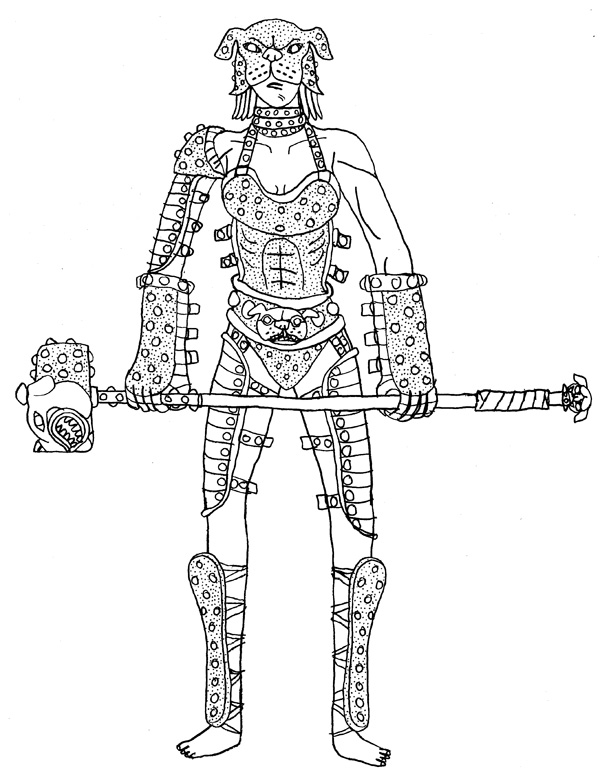 Molosse are fighters raised and trained alongside wardogs.

RESTRICTIONS: Because of their special relationship with dogs, they may never have normal retainers or followers.

SPECIAL ABILITIES: Molosses have been raised with a dog since their youth age. Both are trained to fight alongside each other. A level one molosse start with a 1 hit dice bound wardog that have at minimum 5 hit points). If her bound wardog die, the molosse must level up her next level with a new dog before being able to use her special abilities with her new companion. (The wardog can wear leather armors).

While fighting alongside her bound wardog

When interacting with dogs

Molosse Satanique!
If her bound wardog die, instead of bounding with a new wardog, the molosse may channel her pain and rage to summon hellfire  to become a hell hound! Once she become a hell hound a molosse can never bound again with a dog, but now she can breath hellfire three time a day. The hellfire do half the molosse levels (round up) in d6 damages at melee range (d4 damages at short range).  With a successful saving throw vs breath weapon, she can even breath in the hellfire of a hell hound to receive a additional use of her breath attack. Also their charisma bonus become a penalty when dealing with ordinary dogs. 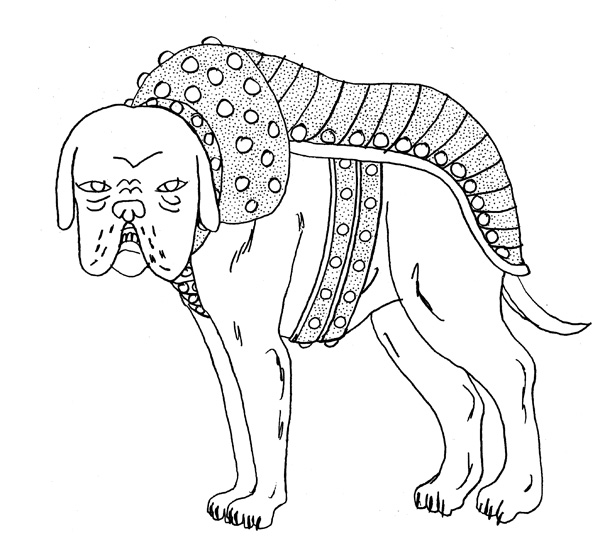 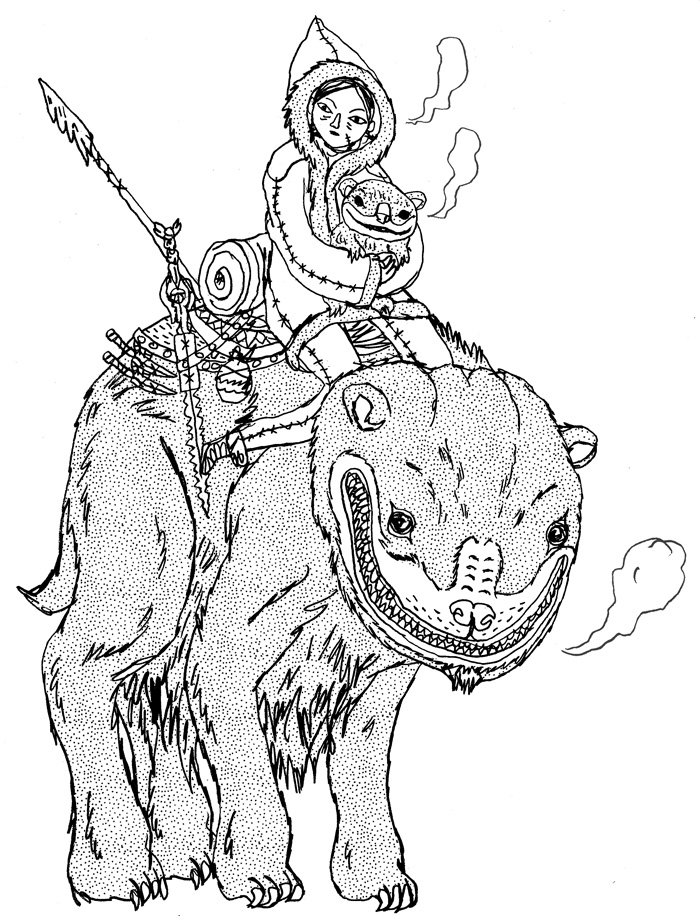 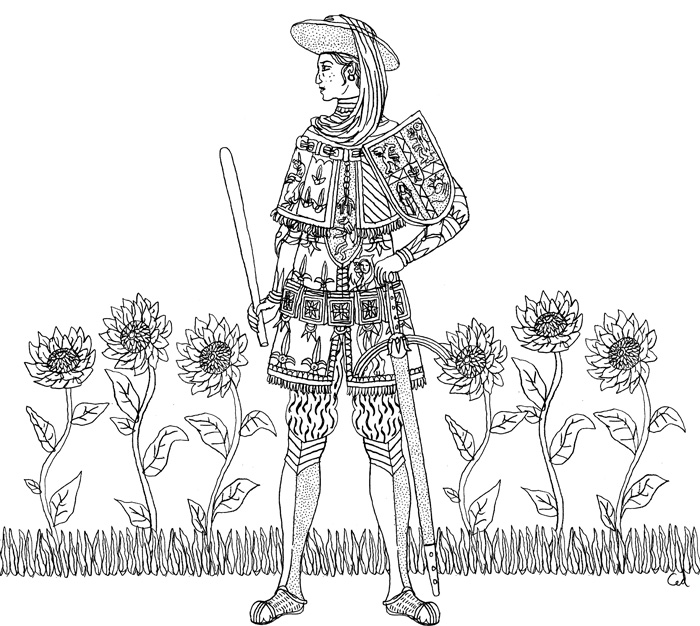 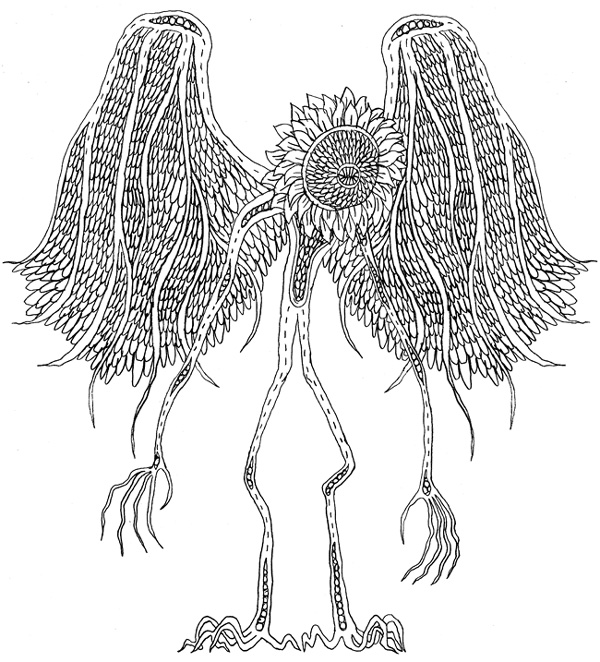