Pleasure Slimes are full of narcotics and want to trade pleasure for sentience. They smell good and emit relaxing aromas. If you touch them, they gently creep on you while sending you soft waves of pleasure. They are kind of shy and if you feel creep out or fight them, they get the message, they will change color and ooze back into a corner.

If you let them ooze on you, they will completely cover you, this is quite relaxing, just like receiving a shampoo. They will dissolve what you wear (except weapons, tools and shield) in a number of rounds equal to your ascending AC. While doing so they will give you a first gift for free and they will heal you for 1hp by round culminating into a sweet orgasm. Don't worry for your stuff, they mimic your clothing, armor and everything else. But the imitation is not perfect and your stuff look as if it was made of cake icing. If you had a armor, reduce your AC by two points. 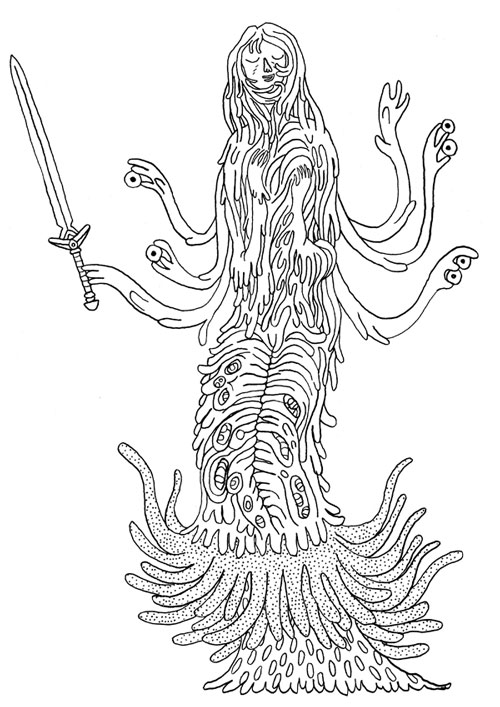 Now that you are coated in it, the symbiotic slime want to trade you pleasure waves and orgasms for points of Intelligence.

The trade go like this:
For 1 point of intelligence the slime can:


When you reach orgasm, make a saving throw vs paralysis to avoid transferring 1 extra point of intelligence to the slime.

A pleasure slime can only leave it host body once it host have reached a score of 0 Intelligence.

Once detached, pleasure slime will mimic the form of it former host. It will loose 1 point of accumulated intelligence by month. It may hang around to take care of it now dumb former host or it may walk away to enjoy it new sentience.

Now, each time that a former host have sex and reach orgasm, he or she have 1 chance on a d6 of having a flashback or the orgasmic revelation and to secrete a 1HD pleasure slime. (this may only happen once).
Posted by Evlyn M at 2:42 PM 3 comments: 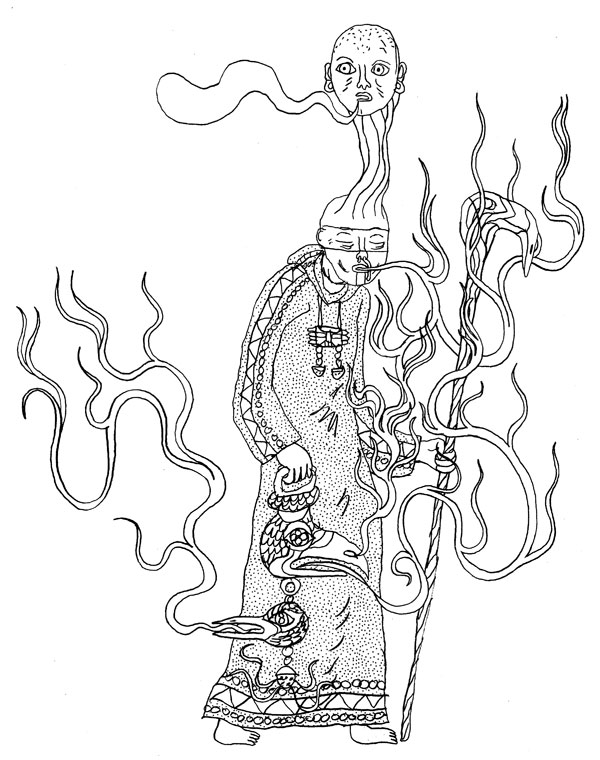 Take your favorite or classic D&D deities and apply some super heroes or comic books gimmick to create variant cults. 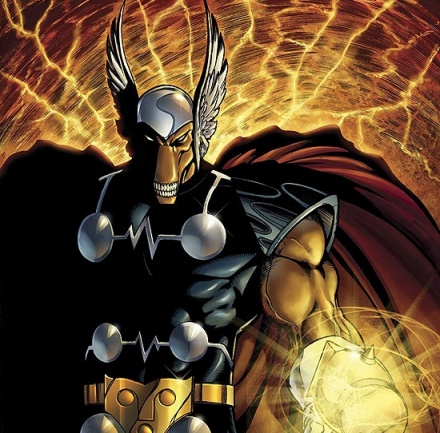 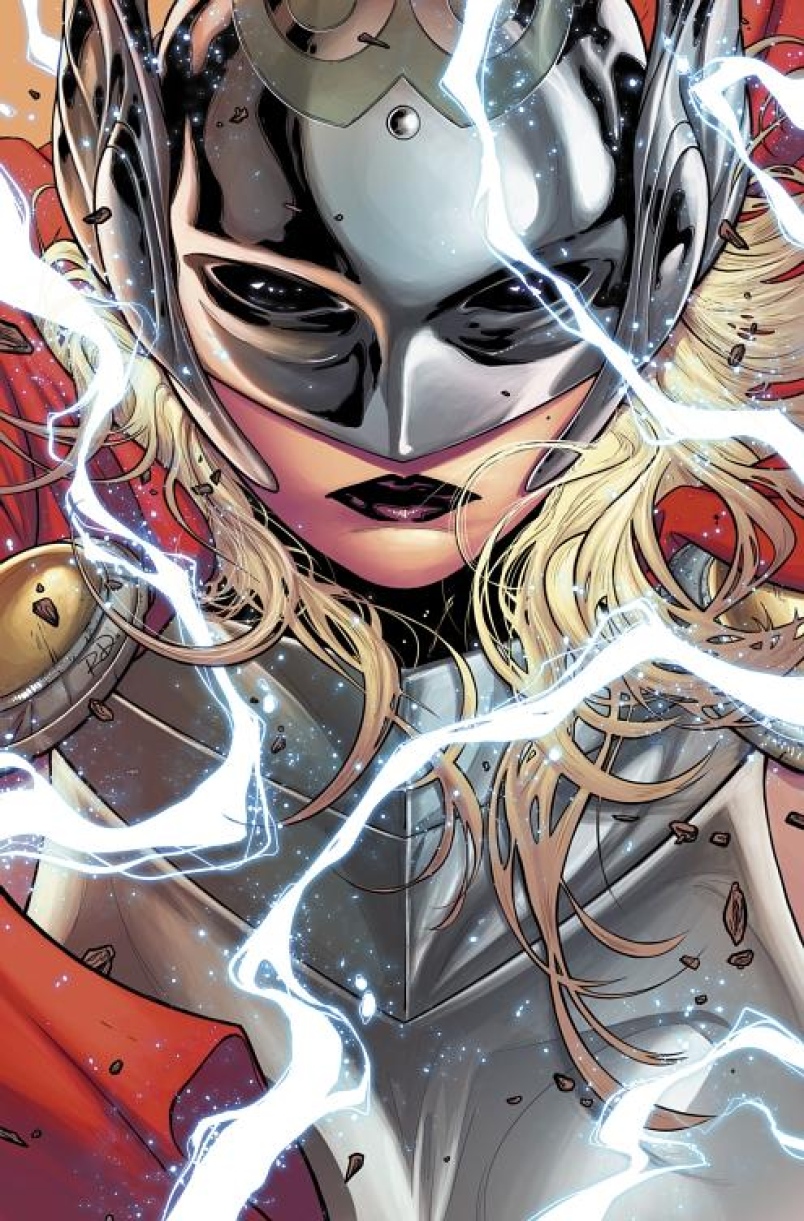 Cardinal origins and languages for my Lost City campaign.

Cardinal origins:
When you create your character roll a d6 and choose his or her cardinal origin.
(The campaign is set in the eastern lands).

Each cardinal region host many kingdoms and cities. I keep them vague for now, but later if we develop the campaign, I (or maybe the players) will be free to invent villages, towns or kingdoms of origin.
(But those are only broad and general traits, it is totally possible to deviate from them.)
(And there is also the "far" north, west, east and south.)


Extra languages
A character origins and alignment determine his or her choice of additional languages:
Posted by Evlyn M at 9:33 AM 2 comments:

Email ThisBlogThis!Share to TwitterShare to FacebookShare to Pinterest
Labels: B4 The Lost City, languages, setup

Base camp for B4 The Lost City 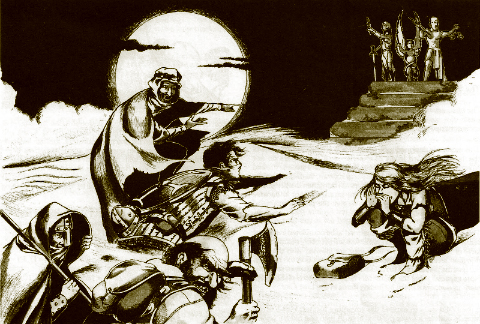 I am preparing to run B4 The Lost City (with Labyrinth Lord), since the player characters are lost in the desert and are stranded at the dungeon location, I decided to give them a base camp that they can return to as if they were "returning to town".

So the idea is that the group was travelling with a large caravan convoy full of different people. The convoy was travelling through the desert, Oregon Trail style, when it was attacked by a group of bandits just before a big sand storm.

The survivors of the convoy took refuge in the ruins of the Lost City. They don't dare to venture into the pyramid. They hope that PCs will bring back water and that they will find a map or some way to orient themselves. They have maybe a day or two left of water (see table 4).

It can be fun to ask the players to roll the dice to create the camp.

Table 1: Notable survivors (those 10 NPCs are present at base camp) (determine randomly their gender)

Table 2: Occupations (roll on this table to determine who are the survivors #4 to #10)

Table 3: Events (roll each time the PCs return to the camp)
No more water!


Table 4: Hirelings (Roll on this table if the PC want to recruit hirelings willing to venture into the dungeon.) (determine randomly their gender) 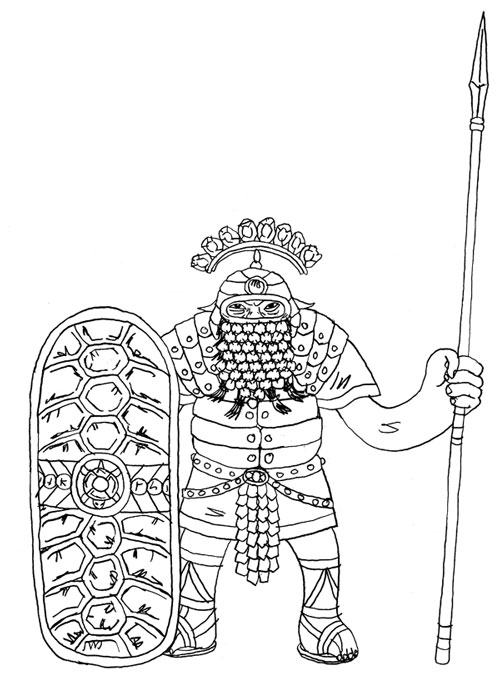