The City of a thousand bath houses

There is a labyrinthine city build around a thousand bath houses and a magical source of water.

Roll on those tables to generate the bath houses and to link them together. 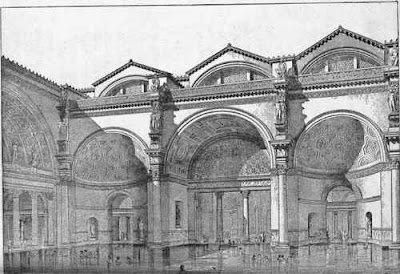 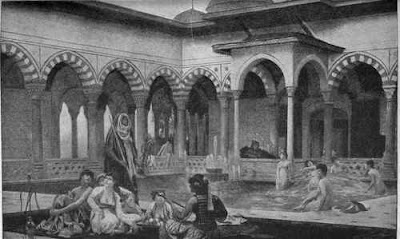 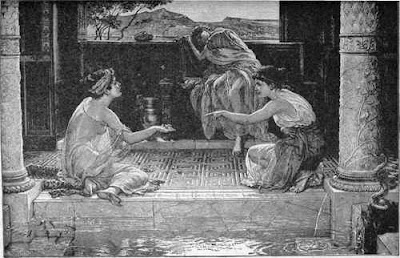 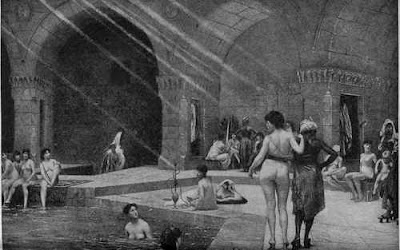 TABLE 5: the bath house is linked by labyrinthine passages to a...
d12
TABLE 5a: random encounters while travelling between two linked places
d12 (going to bath or looking for something or someone) 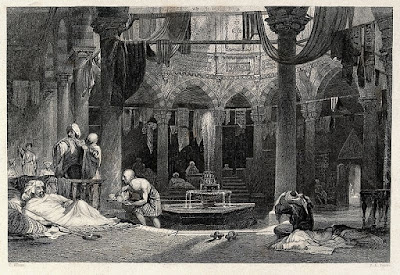 A gang of bandits for Gangs & Bullshit!

I drew this randomly generated gang of bandits for the Gangs & Bullshit work in progress project.

(Drawing random characters is quite fun) 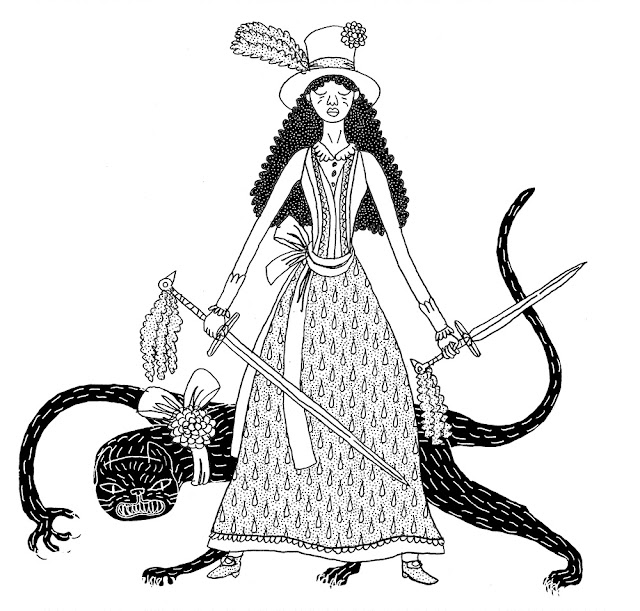 The world is full of strange creatures, but few stranger than humanity and their comrade peoples of Dwarfish, Elvish, and Halflish extraction.  These peoples all seem as one to you, and from your perspective, the differences they claim to one another are far less significant than the differences between each individual.  They’re such a varied lot of fascinating strangers!  Among your own kind, minds are shared easily, thoughts sliding from one head to another, identities drifting, personalities changed with the fashion of the season.  Who are you?  It’s hard to say, or at least it was until you met your companion, and joined with them.

You are sometimes called a cat-baboon, a treecat, or a ghost howler.  The human peoples tell stories about your kind, and some think you are spirits, others demons.  But you’re just another kind of thinking animal, only perhaps a bit better at the thinking.  Fascinatingly individual though they are, human people exchange their thoughts imperfectly, and only through the crudest methods - modulated sounds, gestures, and arcane marks made on surfaces.  It sounds bizarre, but rather than trade thoughts directly, a human will take the thoughts out of their mind, turn them into specially coded symbols, mark those symbols on an object, and then leave the object for another human to find, interpret, and - possibly, if the magic was made with skill - take the thoughts into their own head.  It really is terribly terribly inefficient.

But who are you to judge strangeness?  Are you not yourself one of the oddities of your own people?  Fascinated with the mind-islands of humanity, so fascinated that you’d journey there and live almost alone with them, sharing thoughts almost exclusively with one other being, and not one of your own kind at that.  Rare among the tribe-minds of the skirted plain, you seek out the relative privacy of a human companion, and follow them on their endlessly amusing adventures.

In appearance, you understand that you resemble something between a panther and a baboon, a long-limbed body, able to slink, climb, and pounce with ease.  Strong and quick, keen of sense.  You have clever paws, but they are not hands.  But what need you of hands, when your companion is so well endowed with manual manipulatory apparatus?  When your speed fails, you can fight with fang and claw, but most often resort to the howl that your kind is famous for - the crooning rolling scream that crawls down the ear canal into the spine, and claws at nerve and wit.  Many threats can be induced to simply run run away.

SPECIAL ABILITIES.   Each cataboon character must be bonded to another player character, with whom it may freely share thoughts and feelings over shouting distances, and each may sense the location of the other over any distance.  Cataboons do not speak, but they do understand the intent of spoken language and so are able to translate any spoken language they can hear for their companion by listening to the thoughts of the speaker.

Cataboons can make 2 claw attacks for d3 damage each, and if both hit may make a raking attack for d4 additional damage, or they may bite for a d6 damage.

They have strong senses, and have infravision of 60 feet, and are only surprised on 1 in 6.

Cataboons can hunt and forage easily, locating enough food for d6 individuals with a turn of hunting in areas with wildlife.  Foraging in more barren regions may require more time.

Their skin and fur is quite tough, granting them -2 to AC.

Cataboons are quick, and have a movement rating of 40, and can Climb effortlessly at a speed of 10.

When threatened, once per encounter, a cataboon can unleash a terrible howl that induces terror in most living things.  Enemies and a party’s retainers both must make Morale checks on hearing it.  The howl is so loud, however, that it can he heard for miles - alerting anyone in hearing distance.

Cataboons gain a further special ability based on the class of their companion.

If a cataboon’s companion should die, the cataboon absorbs the essence of their thoughts, their soul perhaps, and keeps this within themselves, still alive and aware.  An opportunity may present itself to re-home this essence, or the companion may decide to slip away into whatever comes next, freeing their cataboon to find another companion.  If a new companion is found, and is of a different class than the first, then this changes the Cataboon’s special ability, saves, and attack bonuses and the cataboon won’t advance in level until their companion has caught up, so they can advance in step.
Posted by Evlyn M at 8:05 PM No comments:

She trade magic eggs for teeth. 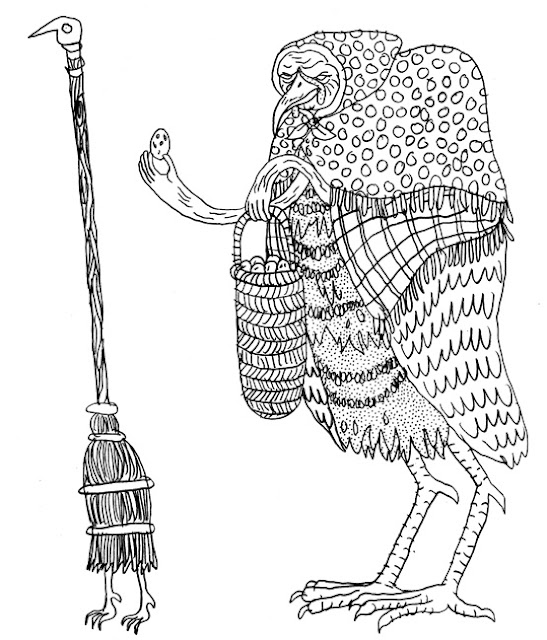 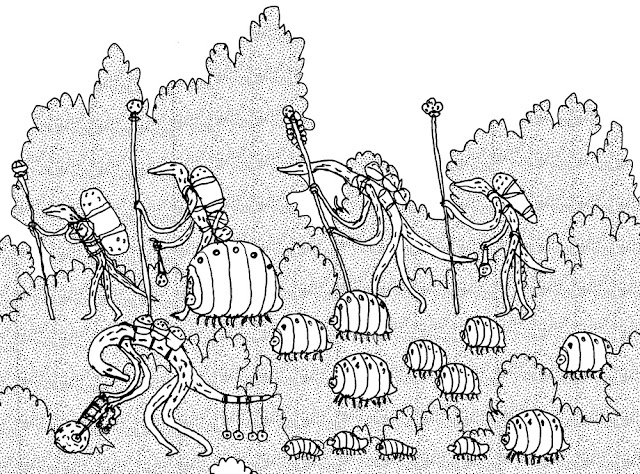