"Within this instrument," said Pandelume, "resides the Universe. Passive in itself and not of sorcery, it elucidates every problem, each phase of existence, all the secrets of time and space. Your spells and runes are built upon its power and codified according to a great underlying mosaic of magic. The design of this mosaic we cannot surmise; our knowledge is didactic, empirical, arbitrary. Phandaal glimpsed the pattern and so was able to formulate many of the spells which bear his name. I have endeavored through the ages to break the clouded glass, but so far my research has failed. He who discovers the pattern will know all of sorcery and be a man powerful beyond comprehension. - Jack Vance"

Magic often describe how the world function so I thought that it could be interesting to do some world building around the principles implied by how vancian magic work to try to integrate it more into a setting.


"Turjan found a musty portfolio, turned the heavy pages to the spell the Sage had shown him, the Call to the Violet Cloud. He stared down at the characters and they burned with an urgent power, pressing off the page as if frantic to leave the dark solitude of the book. - Jack Vance"

What meaning can we gather from how vancian magic work?

Spells are nearly alive, they are wild and want to be free. Spell books are like prisons for them, a spellcaster mind seem like a better place for them to reside.

Memorizing spells is luring them into your mind. A mage's spell slots are like beautifully crafted mental cells designed to lure spells in. Casting a spell is luring it out of the pretty cage you crafted in your mind. Once a spell leave it cage you forget it.

You can memorize multiple copies of a spell, this mean that you can craft multiple memory prisons in your head.

Clerics do the same, their prayers are mental prisons for the spells delivered to them by the gods.

Maybe when a spell is miscasted it trash the place when it leave it cell and the mage forget some bits of their life in the process.

A other type of world building we can do is to expand the vancian concept, like we can  can say that any form of magical knowledge erase itself from memory once used.

Everything in such a setting would be about preserving magical knowledge to avoid definitively forgetting it. Maybe you have giant engraved runes stones marking the land like in The Banner Saga, these being the spell books of the gods. The primordial runes stones have been crafted by the gods but maybe new ones can be crafted by people but these are lifelong or multi generations projects like cathedrals. 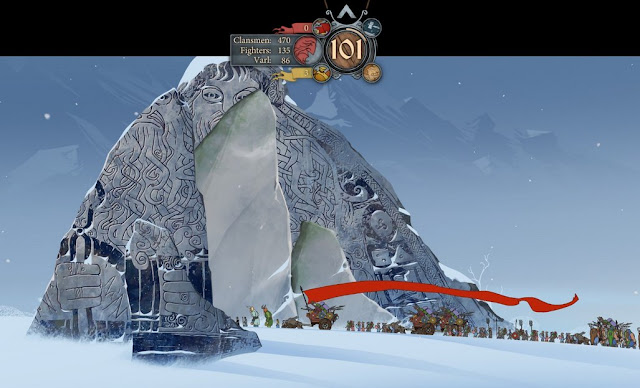 Some of these primordial runes stones may be damaged or defaced and the knowledge or the spells that may be learned from them could be erratic or corrupted.

Maybe people fear forgetting things and record many other meaningful things. Maybe they record things into different mediums to have fail safe copies: books, engravings, land art, tattoos, etc. Scribes and people who engrave knowledge are super important. Oral history is all about transmitting it, once you chant a saga you forget it as it words and their magic embed itself into the persons who heard it.

Architects who build dungeons forget their magical architecture afterward. Once you forge a magical blade you forget how you crafted it and maybe the runes on magical items are engraved to transmit how to craft them. Saying a magical being true name erase it from your memory.

Or maybe forgetting things is built into different aspect of the fabric of the world. Maybe dungeons are forgotten places that fester or are badly remembered. Maybe that magical weapons erase from their wielder memory who they have slain. Maybe forgetting the dead turn them into undead, so you have to honor the memory of the people you kill if you don't want them to come back. Wars mean building colossal monuments to honor the dead to avoid returning undead armies. Fabricating fake memories or preserving false histories could have interesting consequences too. 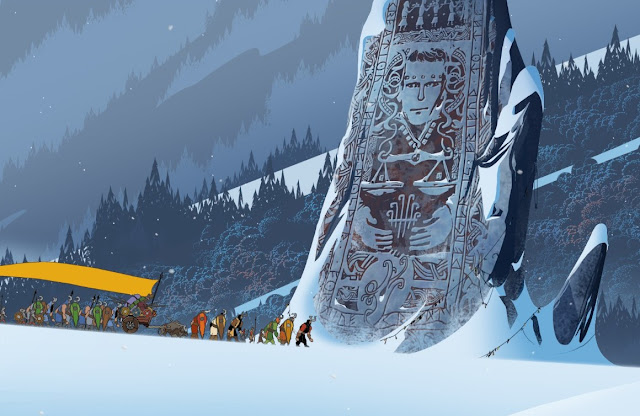