The Wise Ruler: Edmund III The Bookkeeper. Yeah, he was maybe a little bit obsessive. His 3 sources of power:
-A artifact: The Ledger of Life (work like the Death Note, but in reverse)
-A loyal friend: The Old (and last) Stone Giant Librarian.
-A pact with The Word Weaver Spiders.

The Consort: Galata the Poetess. Adopted daughter of the Weaver Spiders.

Their Heir: Agnes the White Feather. She consider the Stone Giant her uncle. He gave her a magic quill of giant strength. Whatever she write, once read can be done with the strength of giants.

Castle: The High Library. Long ago it was the last stone giant library. It stone walls have been converted into a strong castle. 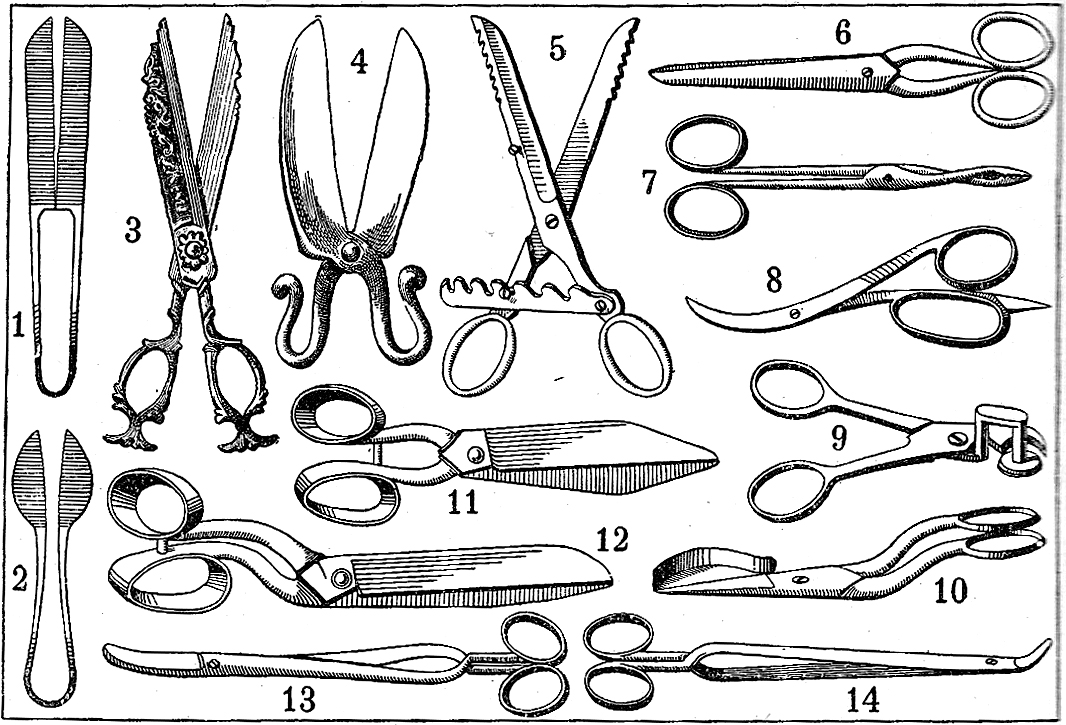 The Usurper: Elinor The Scissors Queen sit on the High Library throne.
Goal: she want to transform the old giant and is pushing him into acts of destruction.

Her 3 sources of power:
- She corrupted the old giant, now he live to eat books or anyone who ever read one.
- She enslaved the word weaver spiders. Forcing them to weave poisonous words spells.
- She cut the pages of the Ledger o Life with the Scissors of Fate.

Her death consort: was a gentle cloth maker. Now cursed in hell.

She married the Poetess, now mad she think that the Scissors Queen is her husband Edmund.
Goal: to shame her daughter.

The usurper heir: Garun the Needle. He is a scholar, writer and torturer (he use needles). His object of power are two magic dancing daggers (they can bound to work like scissors).
Goal: he want to protect books.

The usurper elite troop: The Silents
Goal: to destroy a important location, a secret library.

The usurper regular troop: The Blades
Goal: To capture a important location, a town still loyal to wise ruler heir.

The old guard: The Historian Knights
Goal: To protect a important location: the secret library and the loyal town.

The true heir: Agnes the White Feather is now in hiding.
Goal: to create a new source of power. I guess she is writhing something important. She will need magic ink, pages, references and stuff.

The neutral source of power: A Sphinx. She old a debt to: the Scissors of fate.
Goal: to indirectly help the true heir to write her book.

A repressed group: the printers guild.

A advantaged group: the goblin spiders. 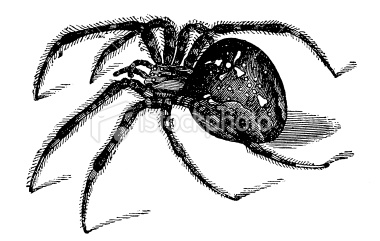