Old Notes about a Call of Cthulhu "West Marches" campaign.

I found this while reading through some of my old notes. 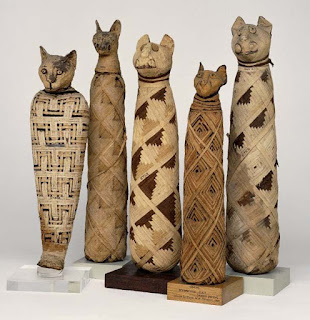 I love it. Time to pick up that copy of dreamlands I've always promised myself. This would make a great "transitional" campaign into CoC for people who are used to playing OSR D&D.

The only thing lacking is the XP economy. I am not certain if a West Marches campaign would work without the lure of XP.