Divine Transition (in a petty pantheon)

Because of my family issues with my transition I thought, what if a divinity in a classic family based pantheon came out as trans? I doubt that I would use this myself in a campaign but there is no harm in brainstorming just for the fun of it.

Lets say that we have a classic Greek or Norse pantheon with a strong family structure and a lot of petty, jealous and controlling divinities who have the habit of intruding into other people's business...
While these gods could easily shapeshift, most of them maintained a fixed gender identity to maintain family ties as they were know as the son or daughter of... or the wife or husband of...

Here are some possible consequences of a divine transition in these circumstances:
Now imagine that a divinity that his currently very relevant to what is currently happening in the mortal world transition. How all of these consequences will impact the current situation?

Like let say that the god of war transition during a major conflict between nations, or that people depend on a divinity to protect them against undeads or other kinds of menaces. Or that a divinity that rule over a very gendered institution or occupation transition. There could be all sort of interesting consequences that bleed over into the mortal world. 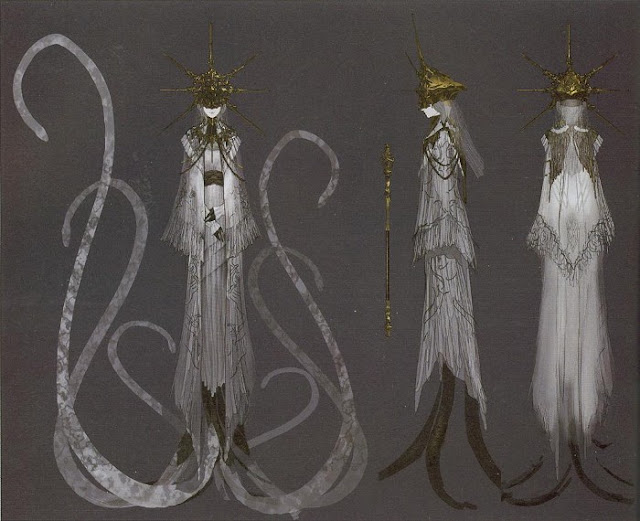 Wonderful ideas! The ancient Greek gods did quite a bit of transitioning! Touche'