Some setup procedures to create a usurped kingdom to build a sandbox around it. 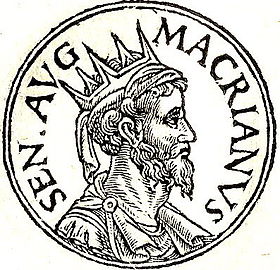 1) Establish a wise ruler, give him or her a title and color it with a word representing his or her power.
Like High King of the Sky, Queen of blades, etc.

4) Give the wise ruler and his consort a castle reflecting their powers and their elements.

5) Give the wise rulers a heir. Give him or her a title and color it with a variation or a mix of his or her parents elements. Link the heir with one source of power and give him or her a minor version of the linked power source. 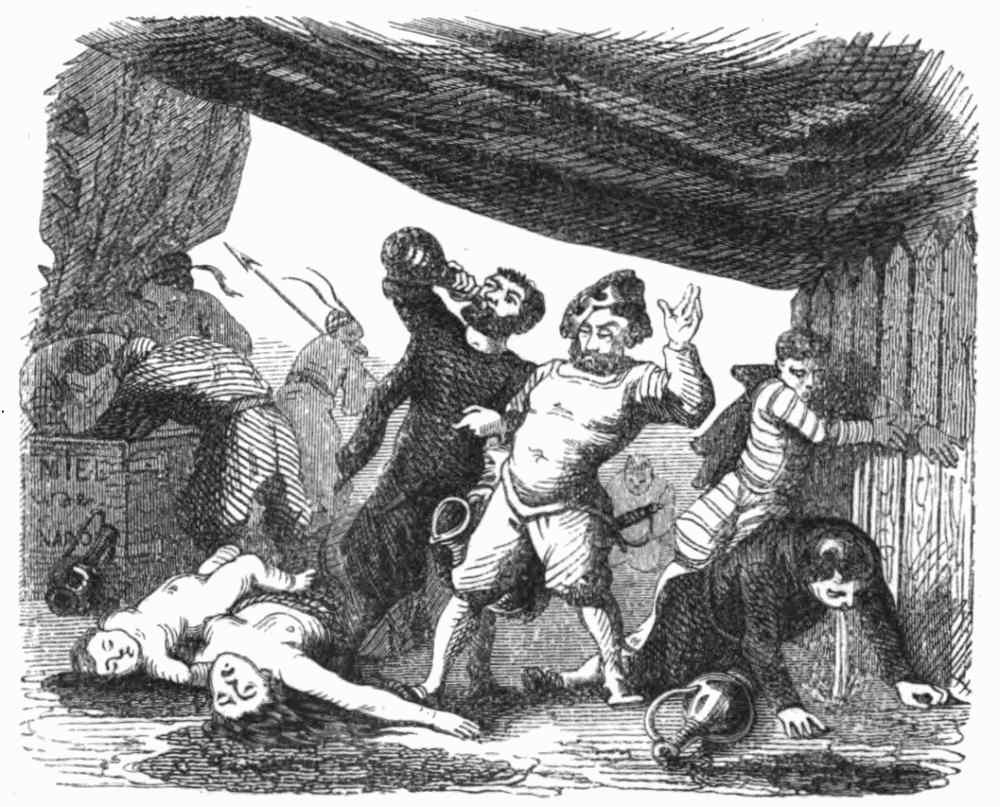 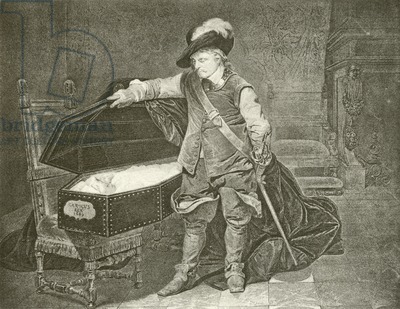 9) Give the usurper a heir, give him or her a minor manifestation of the usurper's power. Like a fire sword for the son of the Fire Lord.

10) Give the usurper a elite troop of stormtroopers. Those are not supernatural beings, but they have a bad reputation and are well trained.

11) Give the usurper regular troops. Those are just regular soldiers just doing their duty. Many served the wise ruler.

12) Disband the old guard. Those are the survivors of the wise ruler elite troops. Many are ashamed, but some are still fighting.

13) Hide the true heir. She or he want to reclaim the throne but need to reclaim or build three sources of powers to do so.

14) Establish a neutral source of power and color it with a word representing it power.
This third player don't want to rule, but hope to make some gain from the situation.
Link this neutral power to another source of power that it fear or own a favor to.

15) Establish and repress a faction/group that was doing well under the wise king's rule.

16) Establish and favor a faction/group that profit from the usurper rule.

17) Roll a d6 & d4 to find the goal of each NPC or faction:
18) Create a quick relation map to note everything. Create a geographic map of the usurped kingdom and it neighbors. Add in some adventure locations linked to the elements of the setup. Let the players meet and work for the various factions as they wish.

That's great and an interesting toolbox. You could even turn the tables around - the "wise" ruler (who obviously isn't that wise) has killed the ursurper and married his (still sheming) consort while the heir to the ursurper is at large and the soldiers are mostly the same as in the old regime... works, too!
If you follow that thought, and make it even more general, like powergroup A, B, C, etc. instead of ruler, consort, ursurper, etc. you could get some very tangled political situation in a city state. Maybe with the power sources more mundane, like control of the spice traffic or so... without the implicated goodness of one or the other.
Really good template for this sort if thing...

Yes, maybe the usurper is not really (or totally) the bad guy.
I agree, I think it should work without the noble dressing and the fantasy elements.
Like it could work great to setup a criminal family take over.