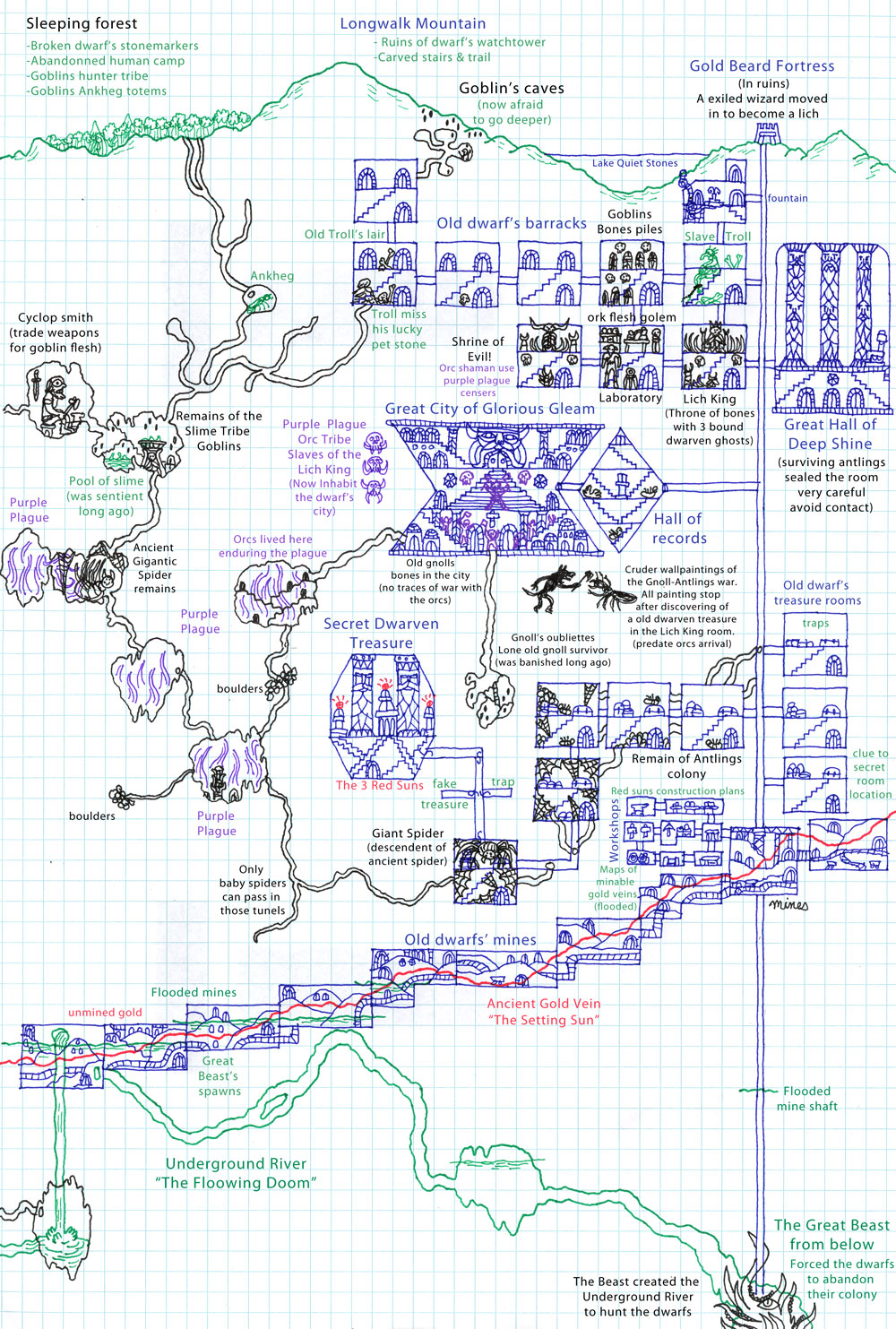 Email ThisBlogThis!Share to TwitterShare to FacebookShare to Pinterest
Labels: dungeon, dwarfs, how to host a dungeon

I dig your map.

Yeah, that map is the Snikt!